Lawson Craddock was preparing and hoping that first of all he would get selected for this years Tour De France, and then secondly if he did get selected that he would be fit enough to do his job in the team and then ultimately arrive to Paris. But that all changed after the stage 1 when he crashed and fractured the spine of his scapula. From then on the Tour was turned on it’s head for him as he literally battled through every kilometre of each stage right to the finish in Paris. I watched him battle through on TV and now it was great to hear from him about his 2018 Tour De France. 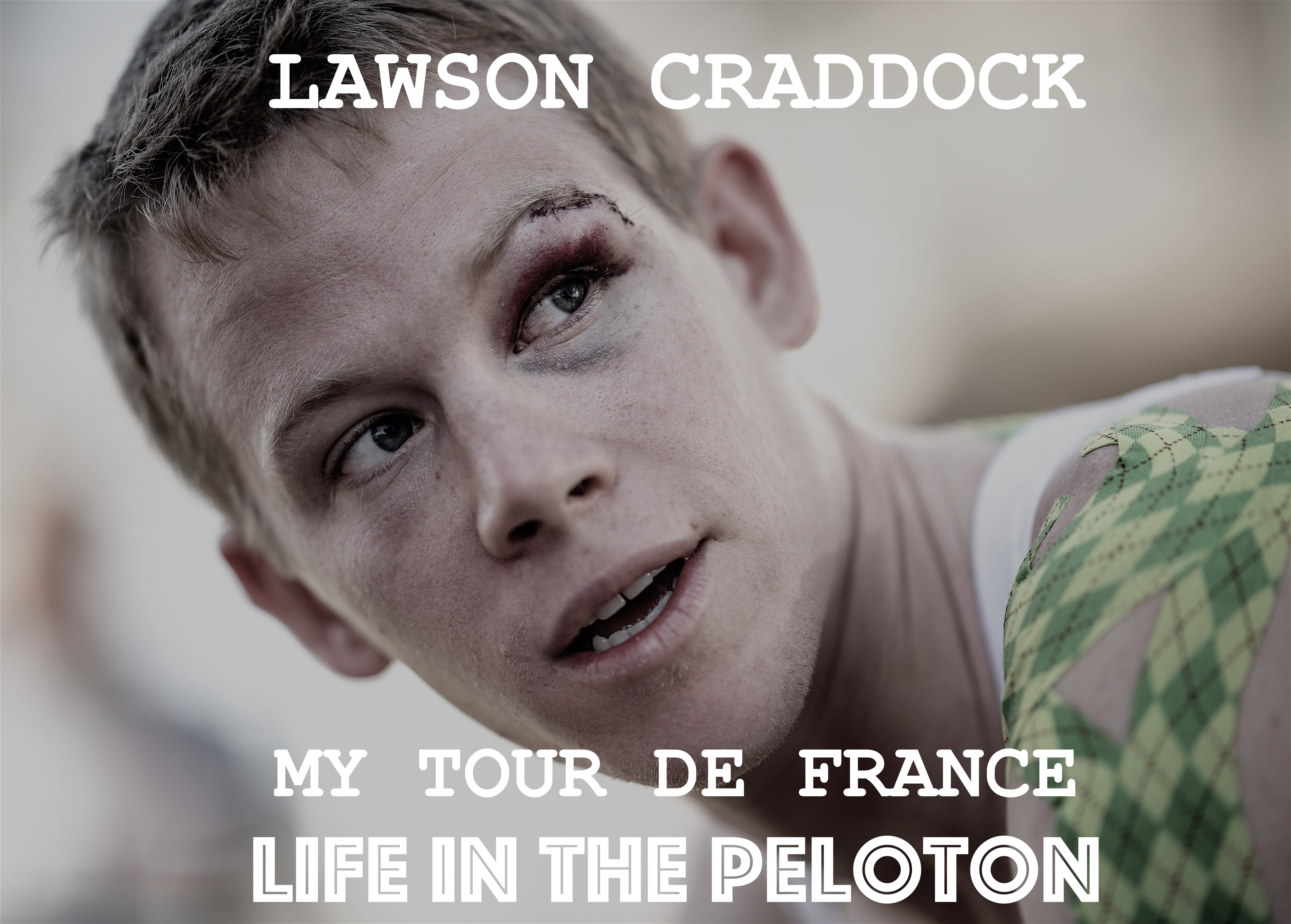