Can you fathom racing 21 days in a row? It would get pretty tough, physically and of course mentally. Well in the bike racing world, that is called a Grand Tour. And there are 3 that run through the cycling calendar year. The first being the Giro d’Italia, followed by the Tour de France and finishing with the Vuelta Espana. Well, now imagine riding 1 short of a Grand Tour, and I mean not 21 stages, but 20 Grand Tours in a row. Never crashing out, never becoming a victim to sickness, let alone your body or mind simply saying enough is enough. Well that is what Adam Hansen is on the cusp of. Having finished last season with 19 consecutive Grand Tours to his name, this season he embarks on number 20, and who knows how many more.

But as I find out in this chat with him, Adam is a lot more than the Grand Tour record he has to his name. He is among many other things, one being a computer programer simply enjoying racing his bike for a living.  Enjoy. 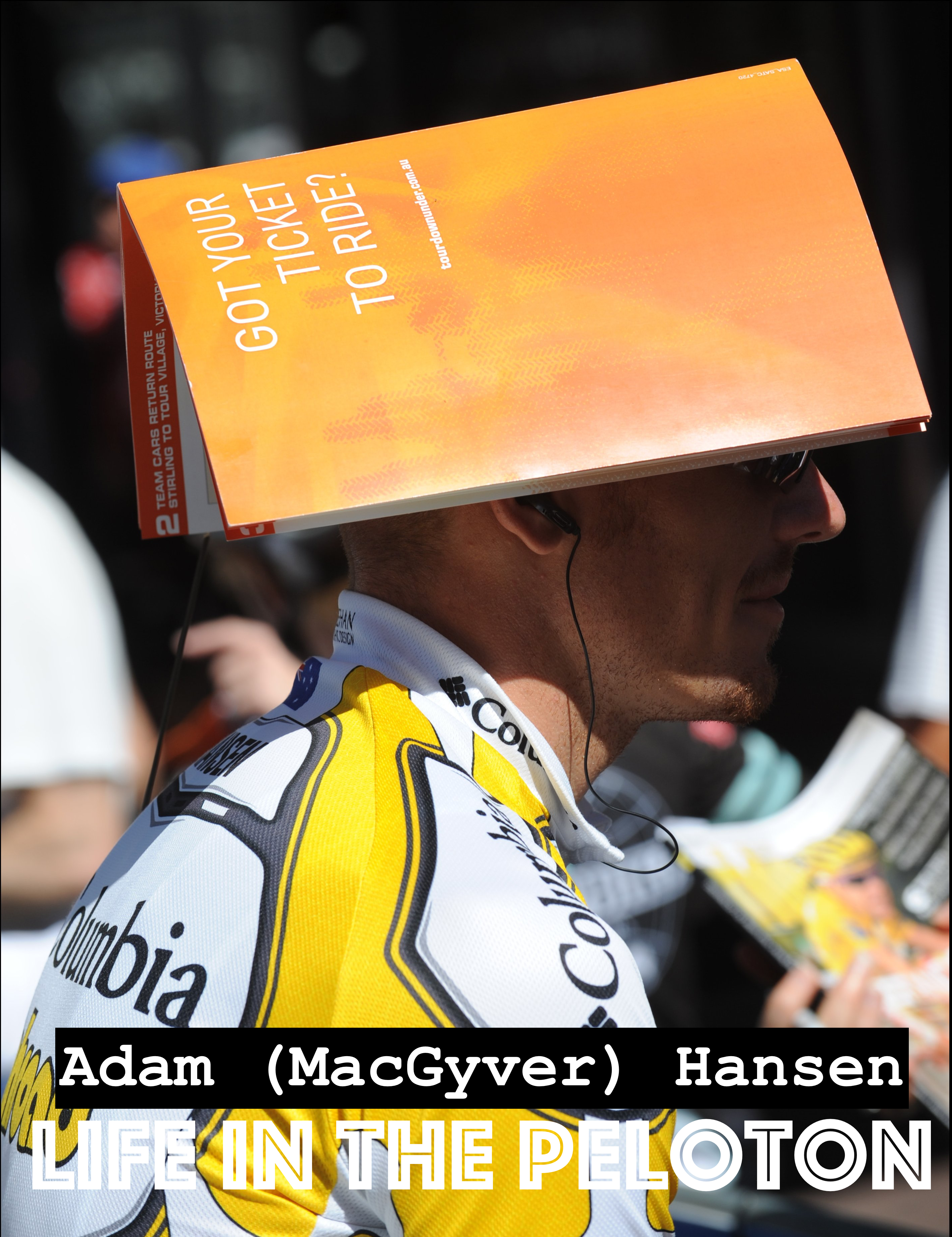