Marcel Kittel is a house hold name when it comes to the big bunch sprints today. He has won stages in all 3 Grand Tours, La Vuelta Espana, Giro d’Italia and the Tour de France. But it is not so well known that when he first singed as a professional with Skil-Shimano in 2011, he was signed primarily as a time-trialist who might be able to pull a good lead out for the sprinters. Things soon changed. He and I were teammates 2011 and it was nice to be there at the beginning of his stella career, and to now get the chance to discuss what has happened since those early days. 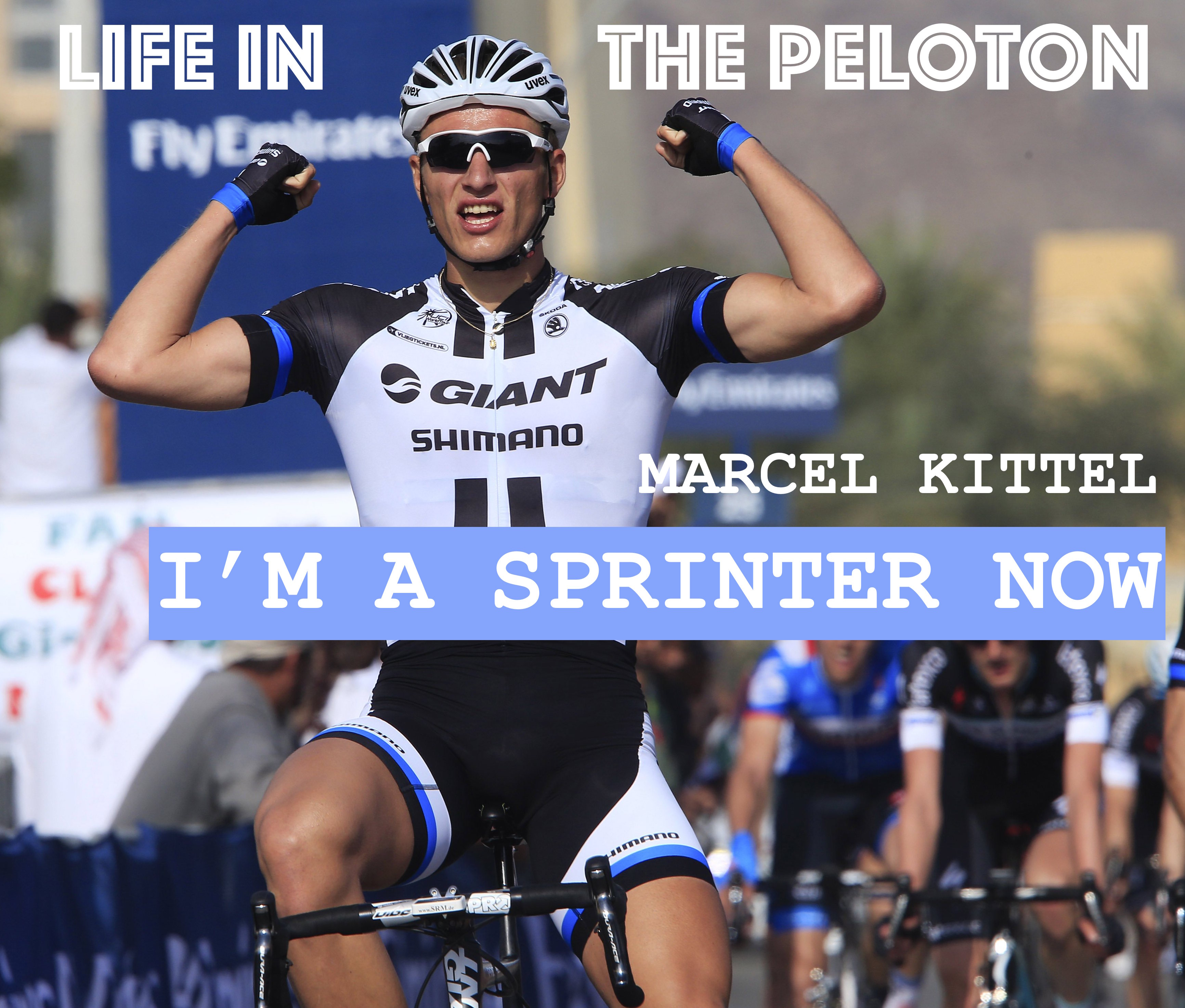