Simon Gerrans – Making of a Champion

We are back for 2017, and what a way to start with Simon Gerrans. We all know him as an assassin on the bike, a winning machine, where it sometimes feels like he is winning more races than he is losing. But what I wanted to find out, was when did that switch get turned on for him, from being a rider who can win, to a rider who is expected to win. I get inside that cool calm collected mind of his that when inside the final few hundred meters of a race can make unbelievable race winning decisions.

To finish off, hang in there after the music at the end for the first live feed segment podcast I have done, not very successfully but it’s a bit of fun anyway.

English Version – Fast Forward to the 46min mark to watch when Gerrans attacks.

Stage 3 Tour De France when Darryl Impy shows that calm head of his to deliver Simon Gerrans perfectly to out sprint Peter Sagan. 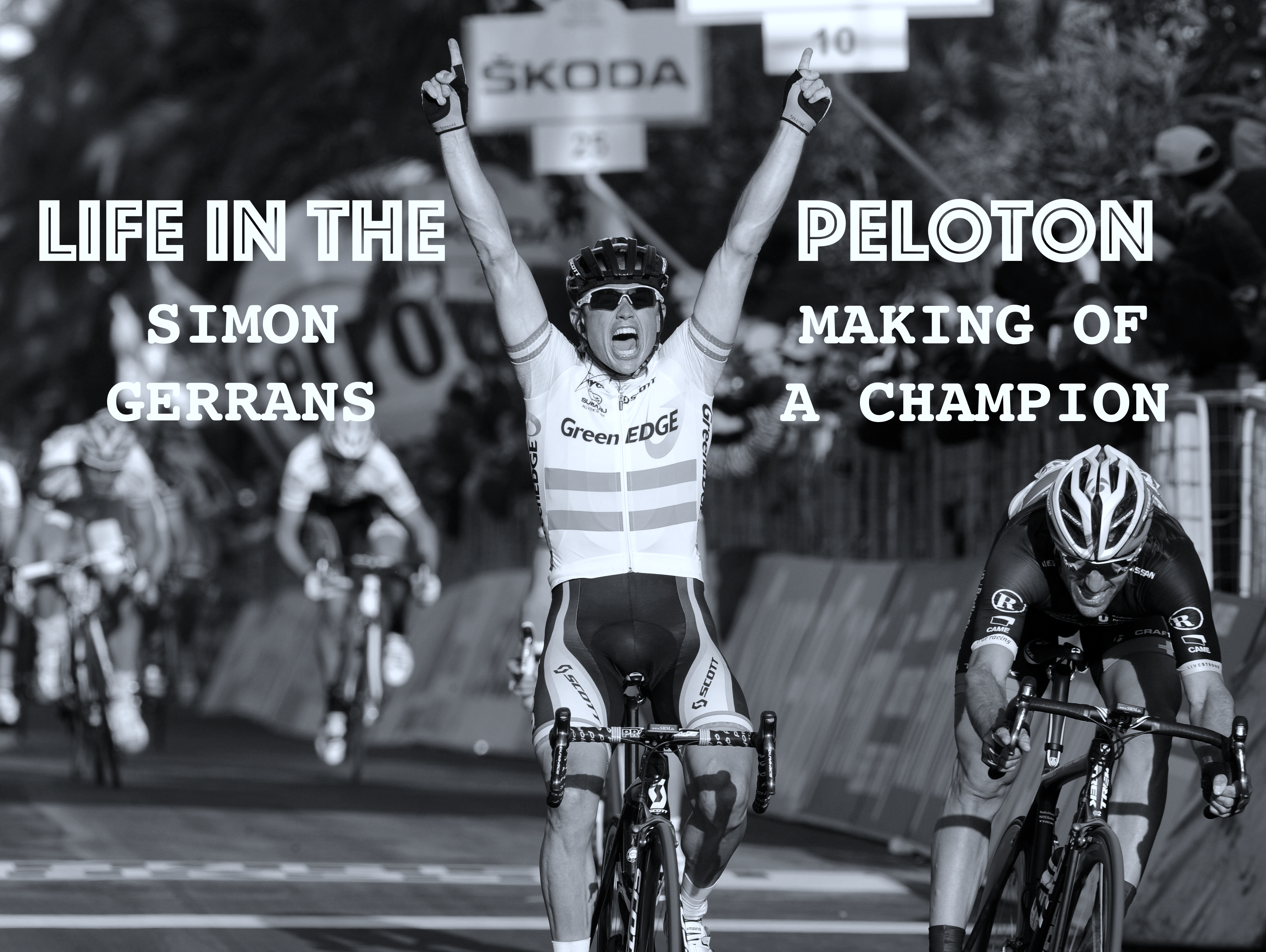