Paris Roubaix is a cobbled stone classic one day race. Based in France during the Cobbled classics season in April, it is one of the 5 memorial races in the year.

It is a spectacle, it is a tough mans race. In my opinion, it is the best race of the year. And it is my favourite race for both those reasons.

Mat Hayman is an Australian cyclist that has ridden Paris Roubaix 15 times in his career; he is a specialist to say the least. This is his favourite race too.

2016 Roubaix was a special day for Mat. A VERY special day, if I can say that without giving too much away.

It really was serendipitous that I recorded with Mat the night before and I’m so glad now to have this episode.

Listen to part 2, after the big day.. 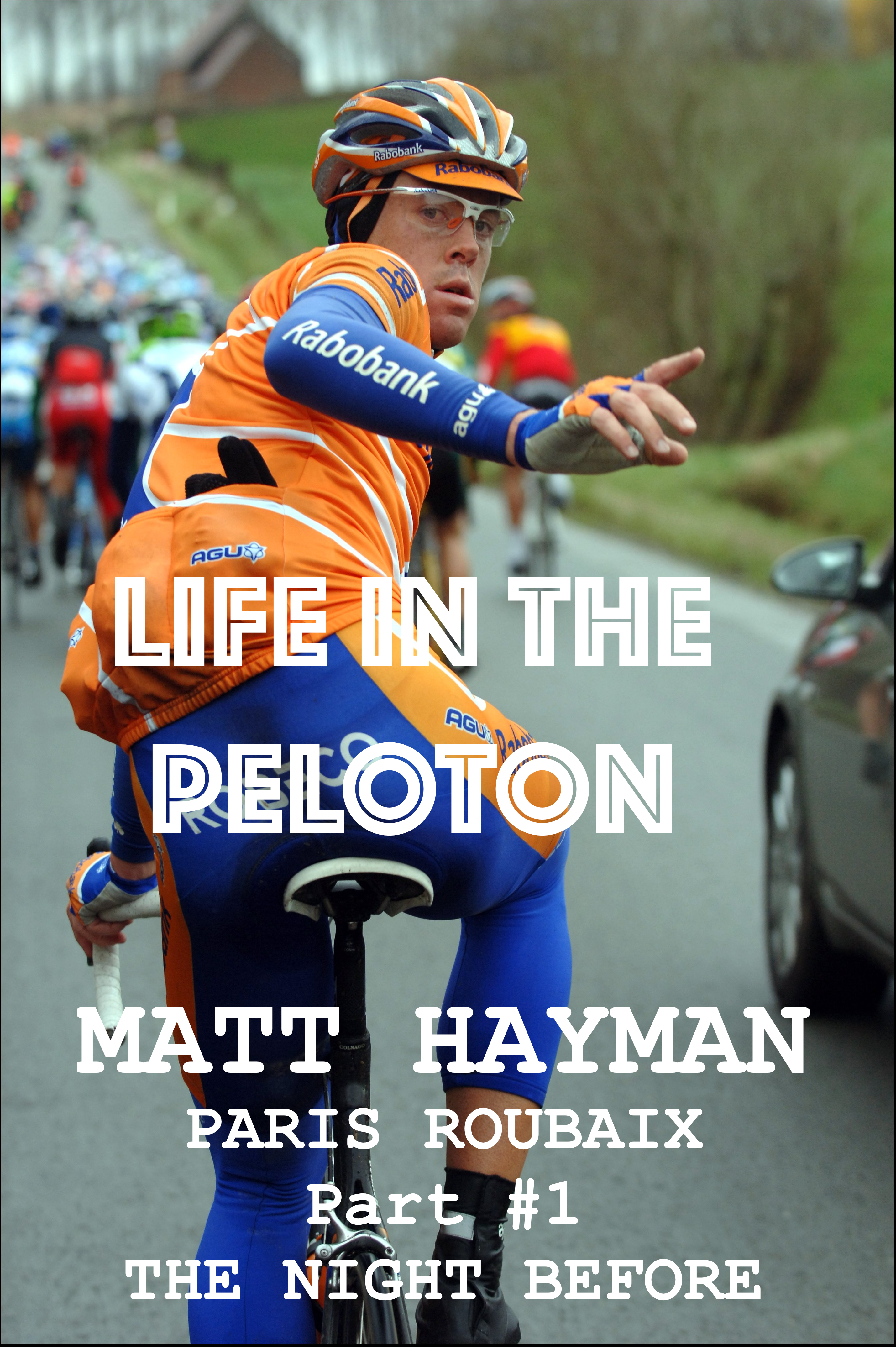