Had the pleasure to speak with my first idol, my old sports director and now friend, Olympic Gold Medalist Scott Mcgrory. I was lucky enough to be there the night Scott and Brett won the Gold Medal in the Madison at the 2000 Olympics in Sydney. This was before I really even knew what cycling was, let alone track cycling. From this night on I wanted to be a cyclist, and so the rest is history. But the story behind the gold medal has never been told to me, and I thought it would be interesting to find out what was behind my inspiration that started me in the sport of cycling. 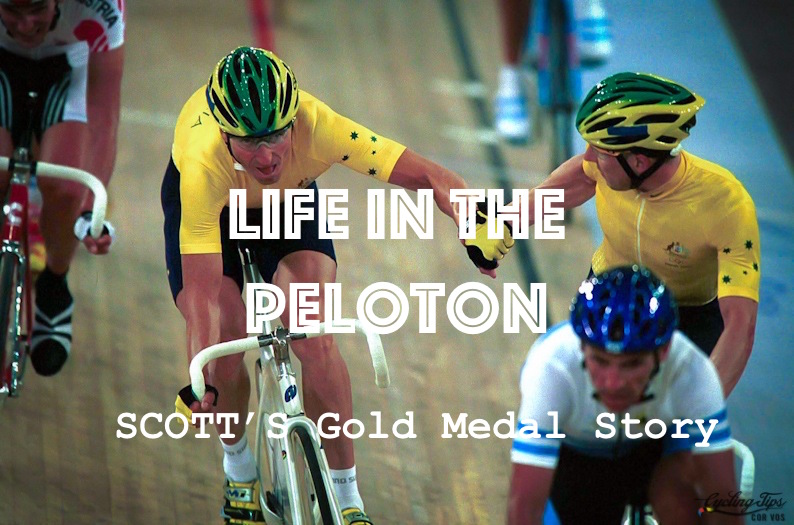